#38: Cooking for the World's Best Athletes with Chef Dan Churchill 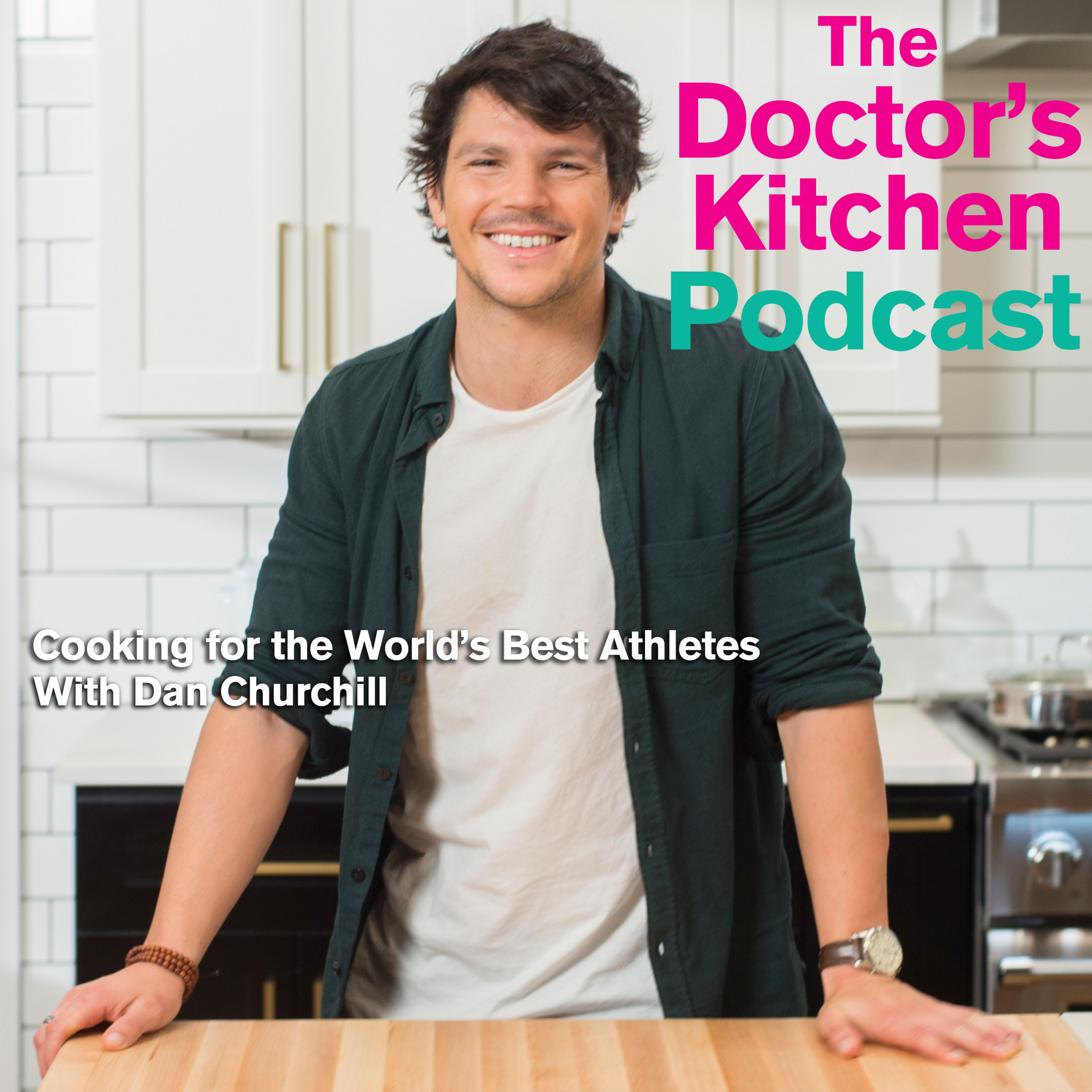 As part of my trip to launch my new book ‘ Eat to Beat Illness’* in the US, I caught up with Aussie raised, but New York residing Chef Dan Churchill.

Dan studied nutrition at university and made his break in Australia with Best Selling cookbooks and making appearances on American Morning TV, he’s now the official chef for Under Armour clothing brand and on the Centr.com app. He also opened his restaurant ‘Charley St’ in NY’s Nolita district -  a spread bar, delivering colourful bowls and tasty toast options with of course epic third wave coffee.   The restaurant is also home to Dan’s Studio Kitchen where he posts Youtube recipes and interviews from his EPIC TABLE podcast .. which I’m now featured on too!

I respect Dan’s pragmatic approach to nutrition and food and you can tell his mission is to make people fall in love with food again, even his professional athlete clients that could be forgiven for seeing food as yet another tool to improve performance.

Don’t forget to check out Dan’s most recent cookbooks - DudeFood and The Healthy Cook and remember to follow Dan on his social media platforms here and do check out his podcast and website to see all his amazing work - and watch out for more information on when the new Olive Oil line that Dan talked about on the Pod too is released!

Have a listen to the podcast and enjoy - and don’t forget to give us a 5* rating on the podcast, it really does help to spread the love and the message and for others to find us too!

There is A LOT of evidence based, safe dietary and lifestyle change that we as practitioners can be confidently discussing with our patients.  Listen to the end for a summary of our discussion and how to improve your overall wellbeing.

And don’t forget to check out The Doctor’s Kitchen newsletter every week for some great, easy to make, recipes using seasonal ingredients!

And you can find all of this information and more at www.thedoctorskitchen.com and don’t forget to subscribe to the newsletter for weekly science based recipes and listen to the end of the pod for a summary of our discussion.

*EAT TO BEAT ILLNESS has now been released in the USA! You can pick it up in all good book stores including Barnes and Noble, Indiebound and amazon online.

Dan Churchill, the Healthy Cook, is a chef and published author with a Masters in Exercise Science. In the summer of 2018, he opened Charley St, a fast casual café located in NYC, to critical acclaim from the New York Times, Domino Magazine, Cosmopolitan, Infatuation, and more. He is known for colorful cooking designed to be easy, inexpensive, and highly nutritious. Dan’s tasty and colorful recipes can be seen on ABC’s EMMY award winning program The Chew and Food Network. He stars in the Genius Kitchen program Feast with Friends, available on YouTube. He has hosted Surfing The Menu, Next Generation seen on ABC Australia &amp; Discovery throughout the world. He also appears on ABC’s Good Morning America, a family favorite with American audiences. He has authored three cookbooks (Dudefood, The Healthy Cook, and Surfing The Menu) and shares more healthy eats on his website danchurchill.com. Some of Dan’s notable accomplishments include being the nutrition and cooking face of CentrFit, Chris Hemsworth and Elsa Pataky’s lifestyle and fitness app, expected to reach millions of viewers. He is also the chef of Under Armour, and has traveled the world with Lindsey Vonn, Olympic Gold Medalist and most successful American skier in history. Dan communicates a relatable and credible message. He combines his knowledge and skills with a fun and colorful approach to everyday food. He relates a message that is easy to comprehend and remember, and his social media reach is significantly above industry standard. In 2019 Dan launched his own podcast and his production company The Epic Table. Later this year he is set to release an olive oil line and more.

Download our app to get access to all of our recipes, with specific suggestions tailored to your health needs.

Sign up to our newsletter and receive a free copy of our breakfast, lunch and dinner plan to kick start your healthy eating.