COVID19: Is Basic Income the Answer to Financial and Physical Wellbeing After COVID? With Professor Guy Standing 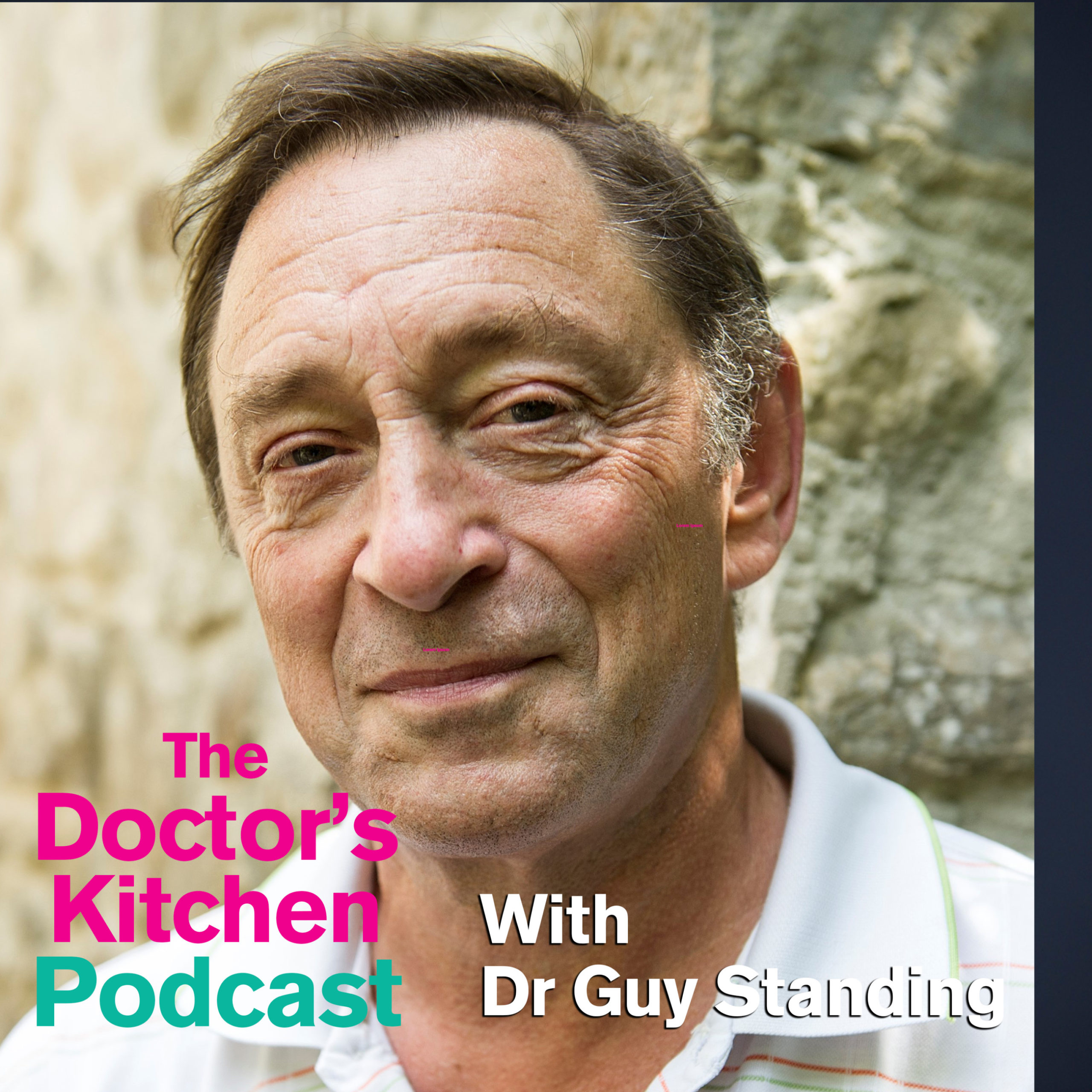 In this weeks podcast I speak with Professor Guy Standing. A professorial research associate and former professor at SOAS University of London and world expert on Universal basic Income.

He is also a co-founder and current co-president of the Basic Income Earth Network (BIEN), an international non-governmental organization that promotes basic income as a right.

In light of the evolving pandemic I wanted to shift the conversation from reacting to the current scenario, to considering what opportunities there are to grow from this.

In the same way the British public and government created a universal healthcare system in the wake of WWII, perhaps our current scenario provides the foundation for even more radical thinking.

Today we discuss Basic Income as a measure that could alleviate societal suffering that started years before the pandemic, but has been extenuated and magnified as a result of the virus.

What we understand more than ever is the inequality within our communities, the effects of which will last far beyond the closure of this health crisis and will continue unless we think more carefully and imaginatively about how we structure our society.

We talk through the following:

I hope that this situation has made more of us think more compassionately and kindly toward our neighbours both internationally as well as nationally and that this podcast ignites a different way of thinking even if you do not agree with the notion of Basic income.

Please do be sure to check out Professor Standings book - Battling Eight Giants: Basic Income Now (Bloomsbury, 2020) - released this year and available through most good bookstores or online booksellers.

I do hope that you find this episode informative and useful at this time, and I would really love your feedback on the content that we are sharing here.

We’re also going to be doing some more ‘Ask Me Anything’ episodes in the coming weeks too - so if you have any questions whatsoever - then again please do share these on my Instagram, Facebook & Twitter pages and the team will be collating all the questions and we’ll answer as many as we possibly can.

And don’t forget to subscribe to The Doctor’s Kitchen newsletter where we will be continuing to share weekly science based recipes and tips to help you live the healthiest and happiest lifestyle possible.

Download our app to get access to all of our recipes, with specific suggestions tailored to your health needs.

Sign up to our newsletter and receive a free copy of our breakfast, lunch and dinner plan to kick start your healthy eating.